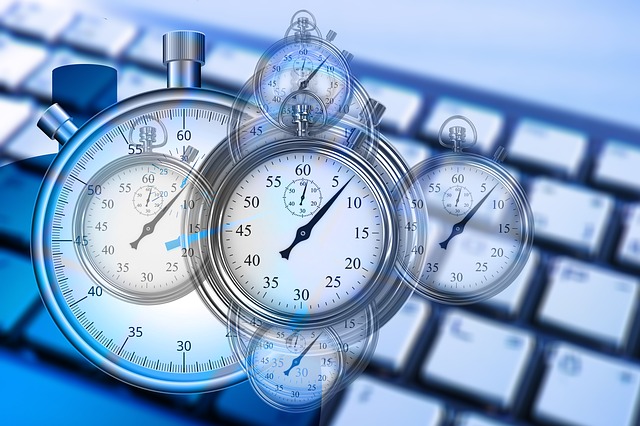 In Defense of Keyboard Inactivity

In Defense of Keyboard Inactivity

I remember working for a shipping company as an ‘unloader’ when I was in my mid-twenties.  It was a late afternoon shift. There wasn’t much to it, the conveyer belt was positioned into the truck and we, the unloaders, lifted the packages onto the belt with the label facing up, as fast as we could. They wanted us to put a box on the belt every 3-5 seconds, if I remember correctly.

And in my mid-twenties, for a few months before I moved out of state, this was a great job: good pay, good workout, not very intellectually demanding.    As you can imagine, some boxes were easy.  Others, the 70lb weight limit was clearly not enforced.  Those were tough.

There were supervisors who would randomly time you to make sure you were within the 3-5 second window of getting boxes onto the belt. No kidding, they’d stand there with stop watches. Too slow and you’d get reprimands that could eventually lead to dismissal. Again, I was in my mid-twenties and loved the physical challenge. I used to egg on the supervisors, asking them to time me, trying to beat my previous records.

And yes, I realize in retrospect that I was THAT co-worker—annoying, aiming to please, eager, short term, and oblivious of the work culture that was low on trust, high on demand, and absent of any support, respect, or understanding of individual workers.

Fast forward to present day work situations. Covid propelled us into remote and hybrid work settings, whether companies were ready or not. And the quandary of supervision and monitoring from a distance as well as on site became more complicated. The New York Times just did a piece about digital productivity monitoring (“We See You,” August 15, 2022). Tracking and monitoring is nothing new for low-paying jobs, though perhaps the ‘supervisor with the stop watch’ has been replaced with more automated methods. Now, white collar workers are also being tracked.

Even on-site monitoring is getting creepier, with systems installed that track keyboard inactivity and idle time. It has scoring systems that are tied to bonuses, or lack thereof. The article cites hospice chaplains who receive “productivity points” based partly on how many terminally ill patients they see in a day.

There is a wrongness to this that makes my skin crawl. It actively demonstrates a lack of trust and uses a system structured around trying to catch “bad” employees. It doesn’t account for different work styles.  It blames workers without questioning systems. It brings no curiosity in terms of why someone might not be thriving. And it frames jobs—and people—in a negative light.

If, instead, we were to assume the best in people, we would broaden our definition of what constitutes a productive work schedule. Keyboard inactivity could be celebrated rather than penalized. If someone wasn’t being productive, we would be curious, inquiring what in the system isn’t working for them. We might find that same individual is excellent at a different function or on a different schedule.

Much as I enjoyed my brief stint as an unloader for that shipping company, it would have been short-lived.  A day would have come when my back was sore or I was distracted because of a personal issue. I wouldn’t have met the 3-5 second goal. And I would have fallen out of favor, with no support from co-workers who were probably annoyed by my previous over-enthusiasm.

What an organization spends its time and resources on is an indicator of the culture. If digital monitoring and tracking is a primary supervisory tool, then it’s a good bet that trust, creativity, and flexibility are not part of that culture. Under the guise of improving productivity, it is a set up for an environment of suspicion and dissatisfaction for employees and customers alike.

Metrics alone do not tell the story of a person’s workday. An inactive keyboard could mean all kinds of things, many of which are positive and productive.  Just as an active keyboard does not mean someone is focused and on task. And it’s entirely possible that a period of low ‘productivity points’ meant that the hospice chaplain didn’t let someone die alone. And isn’t that the epitome of a job well done? 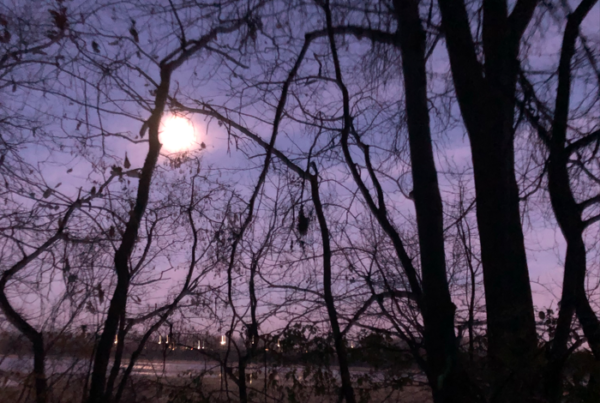 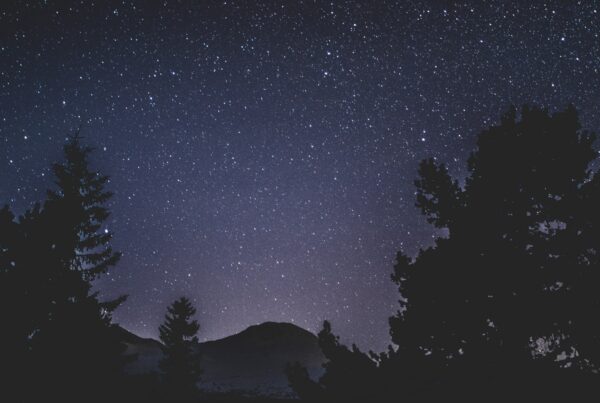 Being there for others and ourselves 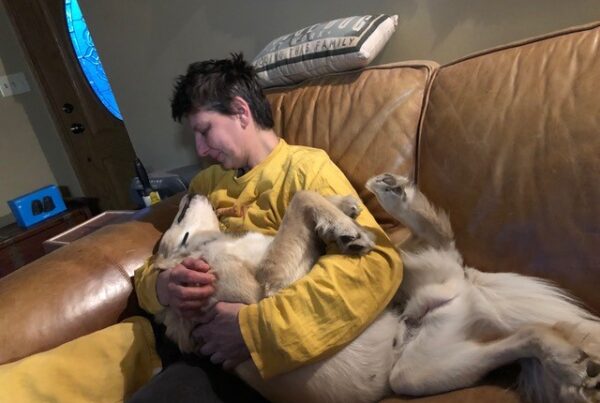 Where does it go