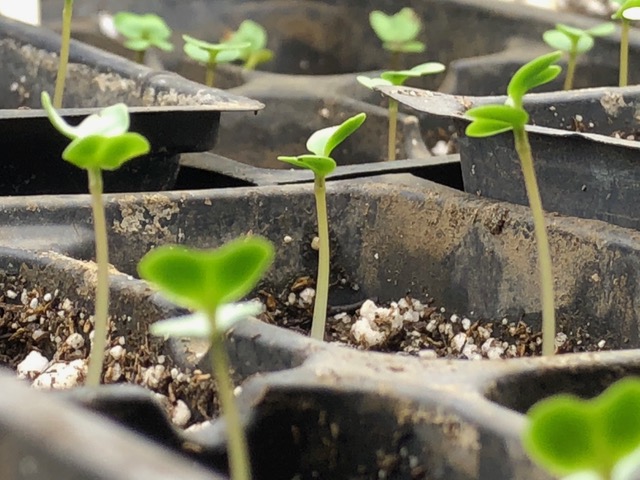 Be the Change: speaking up, ‘stepping in it’ (sometimes) and being an ally

Be the Change: speaking up, ‘stepping in it’ (sometimes) and being an ally

Before tears dried or the first expelling of air we didn’t know we were holding was fully released, we are faced, yet again, with more loss of black lives.  Being at the vigil for Daunte Wright the day after his death and then watching my local news a week later as the Chauvin verdict was read, I feel to my bones an uncomfortable slurry of things.  Chief among which is a deepening resolve to pay close attention, to be more actively engaged and aware, for example, of what I say (or don’t say) when faced with opportunities to speak up.

There’s a fine line between leaning into your true Wild nature – who you are at your core, nothing to fix or improve, just you: beautiful, messy, natural, quirky You — and identifying things that you can address or overcome that do not compromise your true self.  Like for me, my near debilitating desire not to upset people isn’t really a Wild characteristic, it’s just a comfortable default.  I’m overall pretty like-able, but I’m not even sure my desire not to upset people particularly enhances this quality, as if that were a higher mark than real and honest discourse.

I’m always inspired by people who dare to step out of their comfort zone.  And I’m especially moved when someone demonstrates awareness of the struggles that others face and is willing to risk “stepping in it” or “saying it wrong” in order to speak up about an injustice they witness or in an effort to promote equality.

It is really powerful to be on the receiving end of this type of allyship.  I remember such a moment during one of my week-long Wilderness First Responder re-certification courses. Frankly, the instructors were being jerks, calling the women/those who appeared feminine ‘doll’ and ‘girls’ while the men/those who appeared masculine were ‘bro’ and ‘dude.’  They were consistently sexist and the group could tell the instructors were unaware (or didn’t care) that their language was creating a negative learning environment.

In our final training scenario, which is always a many-hours long, crazy wilderness disaster where they throw in all kinds of kinks along the way, we chose a woman as our incident commander.  The instructors role-played as helicopter pilots who flew in to take away the worst of the injured people.  They were complete and total jerks to our incident commander, who handled them really well.

In our debrief afterwards when people tried to discuss the treatment of the commander, the instructors insisted that this is what it’s like out there and how the women will be treated.  One young man in our group spoke up and said that it seemed likely the women in the course were deeply familiar with that kind of behavior and probably have a long list of methods for dealing with it.

The young man continued, suggesting to the instructors that perhaps, instead, they could “be the change” and offer constructive ideas on ways to handle tense situations rather than reinforce old stereotypes.  It was so powerful that a young, white man said this.  For sure it took courage to speak like that to these guys.  And as a benefactor of his words, it just felt so good to not have to go through the machinations of whether or not to say anything or worry what their response would be and if –God forbid—I would upset anybody!

I appreciated his comments because far too often, people from majority groups aren’t paying attention.  Consciously or otherwise, we preserve the status quo, which favors us, instead of using our own power to effect change.

And right now, there is an aching need for more of us to pay better attention to how women, people of color, and all who are perceived as different experience meetings and other gatherings.  It’s a call to stay alert to inequities and disparities and to bring our Wild nature forward, daring to notice and speak up.

Being a leader calls for awareness and self-reflection, paying attention to how we are perceived and received as leaders when we’re trying to demonstrate our expertise. As vulnerability and courage expert Brene Brown says having to be the “knower” or always being right – like my instructors were – is heavy armor. It’s defensiveness, it’s posturing, and worst of all, it leaves no room for connection, different perspectives, conversation, teamwork, growth, and more informed/better decisions.

It’s also very common because our dominant culture reinforces and rewards knowing, being right, not asking for help.  Unfortunately, needing to know everything is pretty miserable for the knowers and everyone around them. It leads to distrust, bad decisions, and unnecessary, unproductive conflict.

I know that I can take pay closer attention to my own behavior and language, and I can risk speaking up more in the face of stereotypes, assumptions, and careless words.  It means I’ll step in it sometimes, but that’s really not the end of the world.  I can re-group, learn, apologize, and hopefully get it right next time.  I sure appreciated the young man suggesting that the instructors “be the change. “ Even if he said something less eloquent, I would have appreciated his effort.  There would have been room for dialogue between us, an opportunity for further understanding.

While not comfortable, especially for this introvert, it seems a fair trade to become more aware of my impact, and to speak up so that the people directly experiencing whatever the tired old comments and assumptions are don’t have to always decide whether or not to advocate for themselves.  At this time, when our country is so locked into our various beliefs, I am inspired by that ally of mine.

I invite you to join me in a Wild dare I am setting for myself:  I want to be the change, to speak up more, and be a more present and supportive ally.  And I want to encourage, nudge, and support leaders to be open and curious about ways to shift, as Brene Brown says,  from wanting to “be right” to wanting to “get it right.” 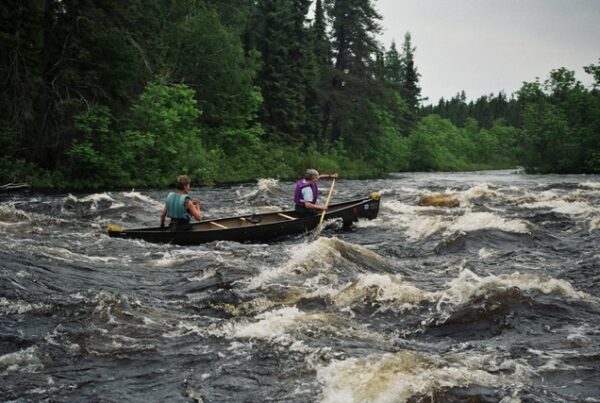 The fine art of communicating through tiny screens 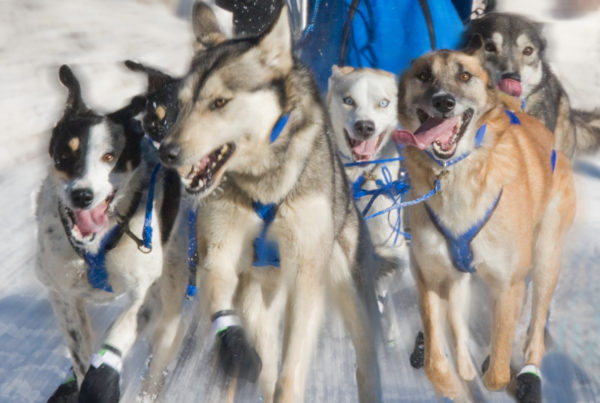 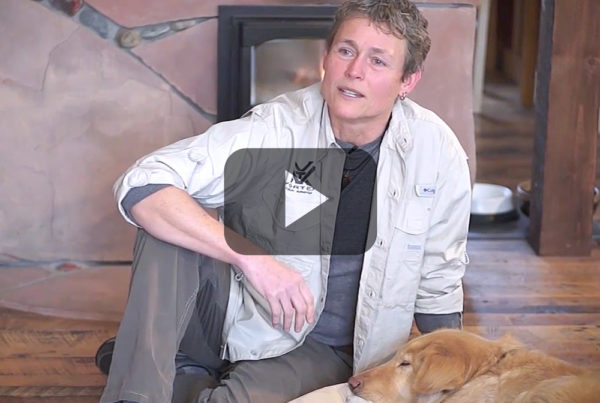