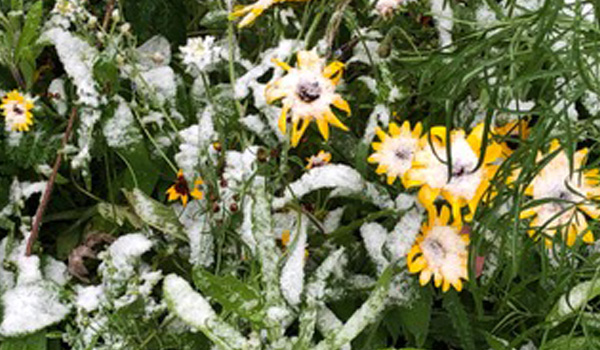 Cold came fast this year.
Sending farmers and gardeners
out into early dawn and late dusk light.
Scrambling to harvest
before hard frost and snow
could take a season’s worth of
hard work and resulting bounty.

Providing effortless conversation for Midwesterners.
Especially the old timers
recalling and not quite finding this severity of weather
in their wise and storied pasts.

Causing all of us to dig deep into our closets
pulling out layers reserved for much later in the season.
Trying not to go there, but going there
after a few outings in frigid wind
that cares nothing for your paltry fall attire.

What this weather brings is a deep-in-our-bones reminder
that we just don’t get to know.
That when we arrived here as infants
we agreed to live in mystery.
Sometimes willingly, sometimes with gnashing teeth,
the predicament remains.

It’s a natural and understandable thing,
this desire to know or at least predict.
Despite a lifetime of evidence to the contrary
there remains a hope in us that this time it will be different.

So here’s a thought…or maybe a dare.
Re-tune the word ‘surrender’ in your ears.
Let the word roll around in your mouth
until it comes out as power instead of weakness.
Feel it in your gut, see if you can shift the nuance
until its shape changes into something in line
with the mystery that is this world.

What if surrendering
was the most true and lion-hearted way of being?

I know, I know, I hate it too.
I shudder as I write these words
being no fan of anything that smacks of giving up…
or, let’s be honest here, of the sense of not being in control.

But some part of me feels the truth of this.

Surrender could move control to the back of the bus.
It could summon curiosity.
An invitation to stop fighting
and instead open our fists long clenched
with the desire to grasp and cling to what cannot be held.

What if surrender meant being deeply present to the flow of life?
A willingness to have your course changed
or your firm beliefs softened.

What if surrendering gave you the courage
to let this Wild world have its Weh with you? 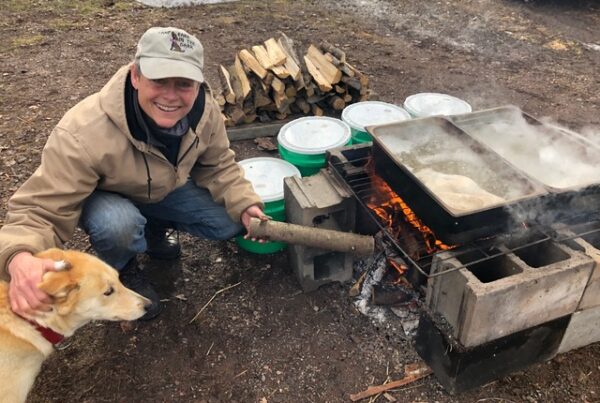 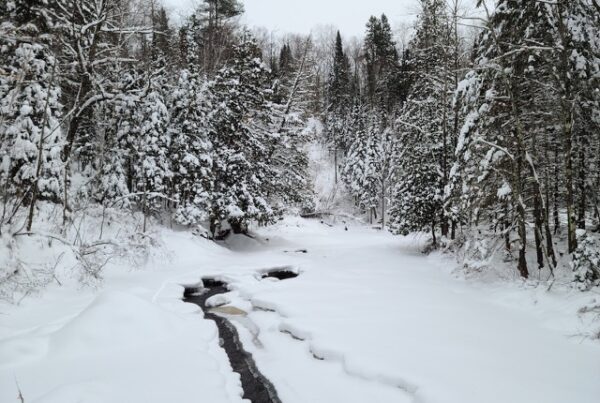 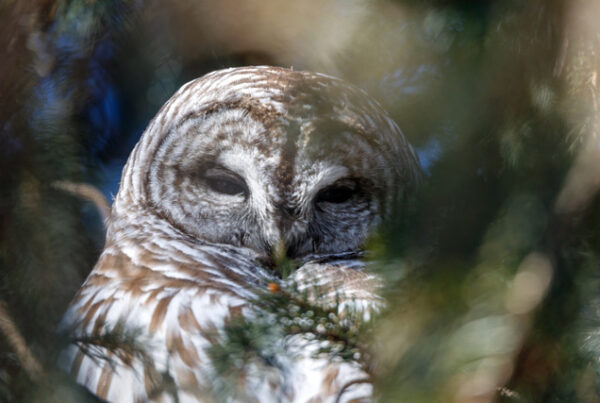